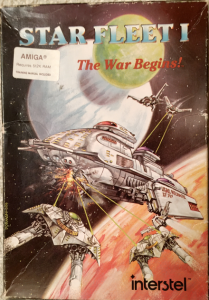 … when games were delivered on hardware, and there were actual “booklets” made. 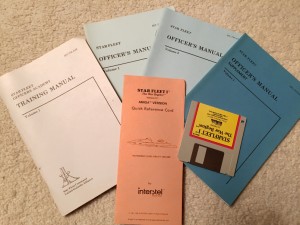 In expectation of the soon arrival of Stellaris a new 4X game placed in a SciFi universe, I can’t help but remenicense about some of my first games in approximately that genre.

The Starfleet series of interstel! I have all three originals (although it seems I can’t find my “Empire” box right now…).

Just look at the beautifull box! 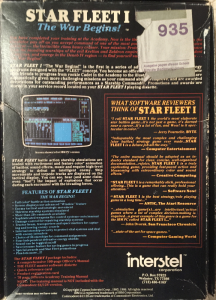 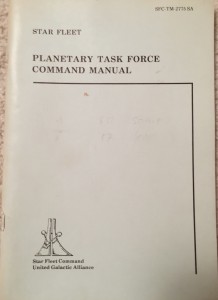 There go 4 (FOUR) manuals with Starfleet 1, the Officer’s manual alone is about 100 pages. Full of atmospheric stuff, like diaries, background information, drawings … stories!

Today one must be glad if a PDF file is delivered with a game and one must not have a steady internet connection to some place in the southern hemisphere where only an online (badly supported) wiki page is available! 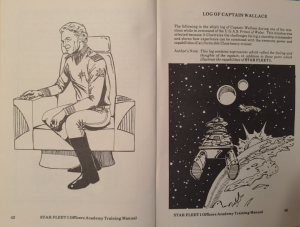 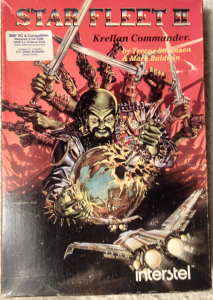 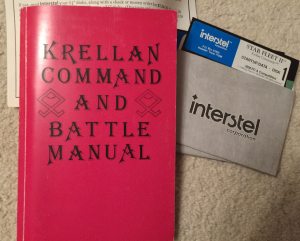 The actual printed instruction booklet is about 150 pages… 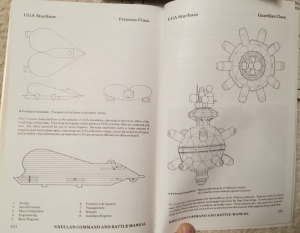 Very detailed… here some schematics of two of the starships…

Starfleet: Empire Wargame of the Century

This came between the two games above – but without a number. I can’t find my “box” right now – so these scans have to wait.

EMPIRE is probably the game of the series which is most popular, if you were ever interested in military strategy games, you can’t really have missed it.

For now only a scan of the manual, which fits perfectly in the atmospheric documentation of the series… 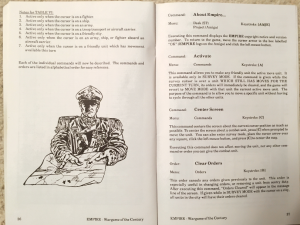 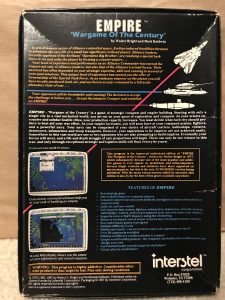 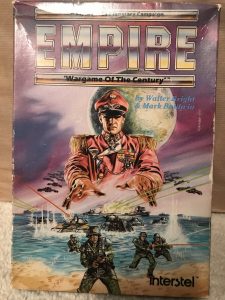 This post did not have much “text” in it, I am aware of that.

But I think the images speak for themselfes. I cherrish these old treasurs.