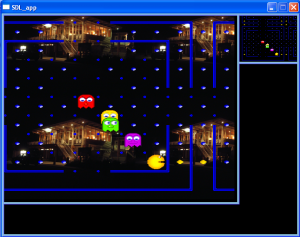 Here you see a maze, larger than the screen – scrolling,
and the generated map-view in the upper
right corner.

No! I did not place the wrong picture up there! This is CSLib. A library I have written to allow me to write games under windows.

I never actually came arround to write a game (in C++, under windows) – but I could!

Just today I configured a virtual PC with Windows XP on it, installed Visual Studio 6.0 and got it running again in no time – well, nearly no time.

What’s special about CSLib, you ask? – The answer is easy – nothing, only that I did it, and that it is flawlessly designed and executed (*cough*). Its a library that allows you to build 2d-games using sprites and tiles. All definitions are placed in xml-files and can be loaded on the fly and reused. Some features:

As a “testobject” for my library I reused old stuff that I had lying around. As you undoubtedly have recognized I went for the old pacman tiles and sprites. With the library I was able to implement the pacman game in only a few days. Everything is there except:

But you can play, you can go to the next labyrinth, there are ghosts chasing you and you can chase them. There are powerpills… etc. 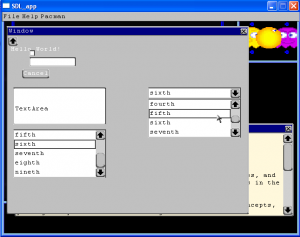 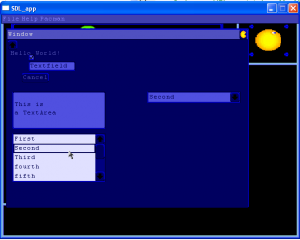 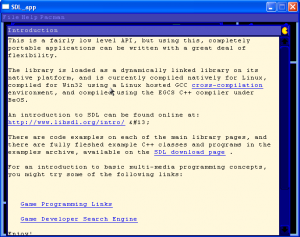 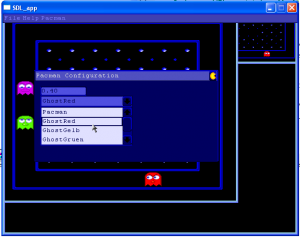 The little map can be configured (zoom) at runtime,
you can also set which sprite the map center on.

You can download the version I did the screenshots with: Dev.zip

Included is a Pacman workspace and project which expects the files under “c:\Dev\“. Visual Studio 6a works just fine, later versions – I don’t know.