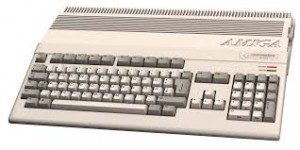 After the C64 the Commodore Amiga (500) was my second (computer) love!

And I still miss that old thing!

In retrospective I must admitt, that I did not program very much on (for) it, this was mainly the gaming machine of my youth, I was just 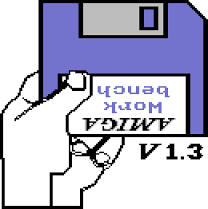 finding my way to assembler and C (coming mainly from BASIC on my C64).

For my studies I did some PASCAL, SCHEME or EIFEL but nothing serious there.

Looking back in relation to programming environments one must say, it was quite uncomfortable!