Under this section I will collect (mostly programming) projects which are older than a couple of years.

These sections are more or less ordered chronologically (by the age of the hardware, not by the time I did something on them).

Atari
Although the oldest of the machines on this pages, it would be newest, if I was to order the ranking by “started last”. Not much here anyway. I messed around with stella and the emulation of the Starpath Supercharger and did a small unfinished game. 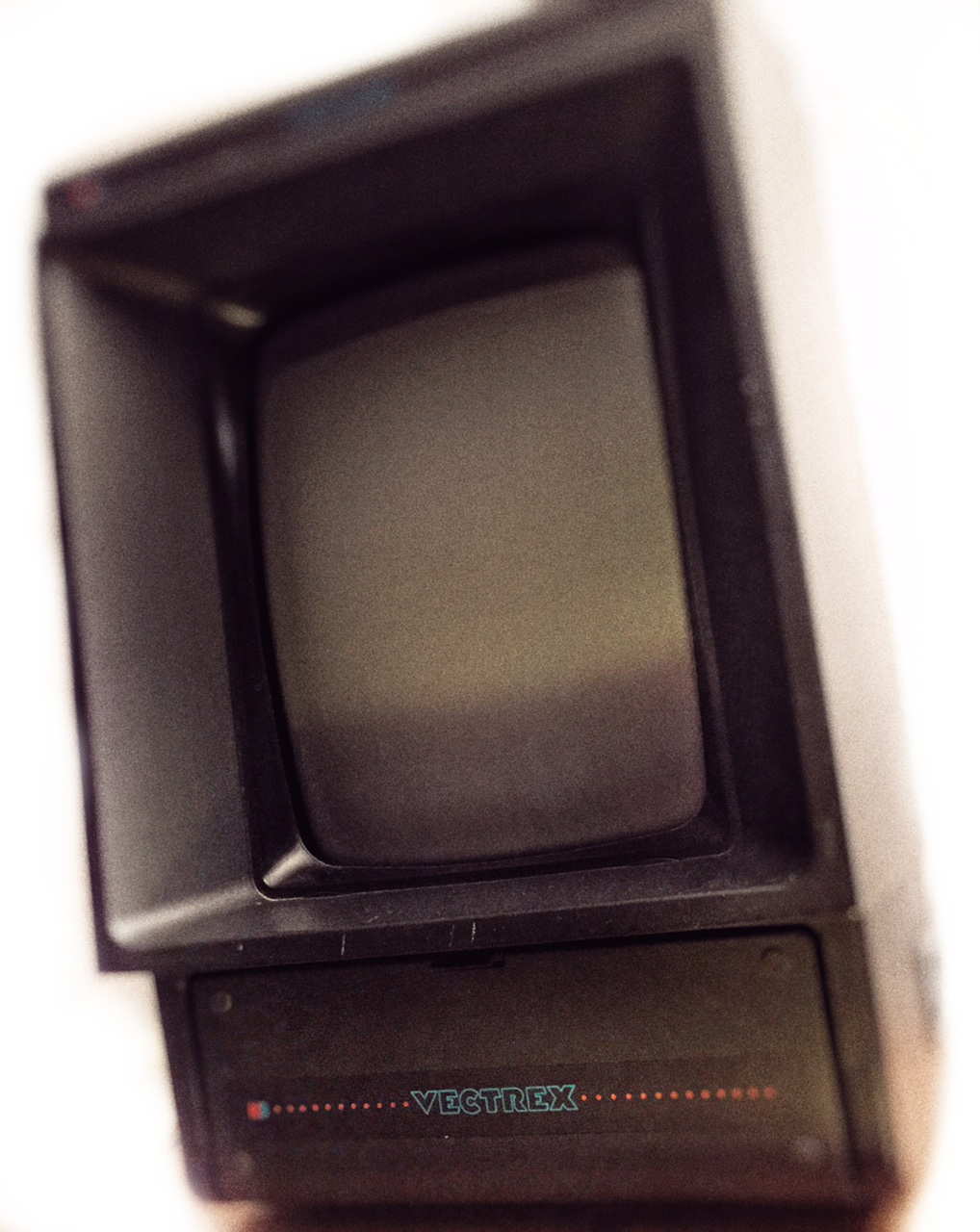 Vectrex
For quite some time I did spend massive time programming emulators or software for that nifty machine. Nowadays I do not produce anything new anymore – but now and than I do update my collection of resources. Here you find nearly everything I ever did for vectrex, or resources I gathered.

C64
My first own computer! I can’t say the first machine I programed though, that honor goes to the Sinclair ZX81. But looking back at these innocent BASIC programs – gives me tough time not to give in to a fit of laughter…

Amiga
The dream-machine! It really was! What the vectrex is for consoles, the Amiga (at least for me) is for computers. I did not have as yet the skills for programming as I later developed, but that machine really made it TO easy to forget about programming…  and do just one other little round of #insert one of many good games here#…

Old web sites
The internet… I allways felt like I was a “late comer” to the internet. But looking back that I did my first pages about 20 years ago… doesn’t feel so late after all.
(also in the light, that befor that I was a member of the FIDO-NET, and was quite active in diverse BBSs)